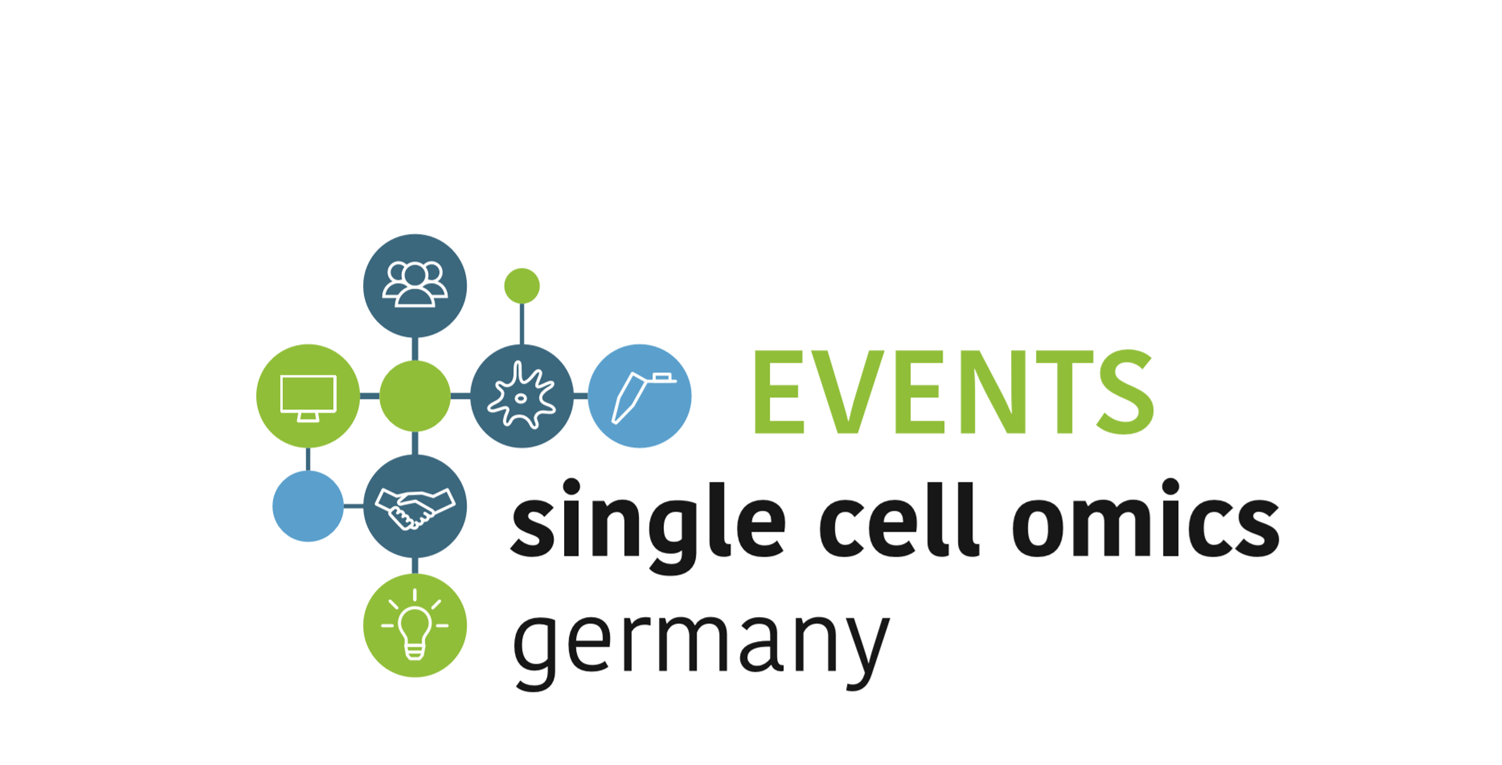 We are excited to announce the next speaker in our SCOG Virtual Lecture Series ‘Recent Advances in Single Cell Omics’: Dominic Grün (MPI-IE Freiburg).

Further information on participation, the program and the application for a lecture can be found below.

The virtual lecture series includes biweekly presentations about current single cell research. In addition to selected presentations by invited guests, we would particularly like to offer SCOG partners a platform to present their work to the network (read below how to apply).

The program will be updated regularly (see schedule below).

The Virtual Lecture Series takes place via GoToWebinar. Please register in order to receive information on how to join the webinar. REGISTER HERE.

We would kindly like to encourage the SCOG community not only to participate as an attendee but to present their work to the community. All contributions are welcome.

If you are a SCOG partner (PI/group leader) and would like to give a talk during the lecture series, please APPLY BY COMPLETING THIS FORM.

Please note that a balanced representation of topics, institutes and gender will be ensured in the selection of applications.

9:30am - 10:15am
Cell-type specialization in the brain is encoded by specific long-range chromatin topologies
Ana Pombo (MDC Berlin)

9:30am - 10:15am
Ageing and metabolic function: dissecting one cell at a time
Celia P. Martinez-Jimenez (HPC/HMGU Munich)